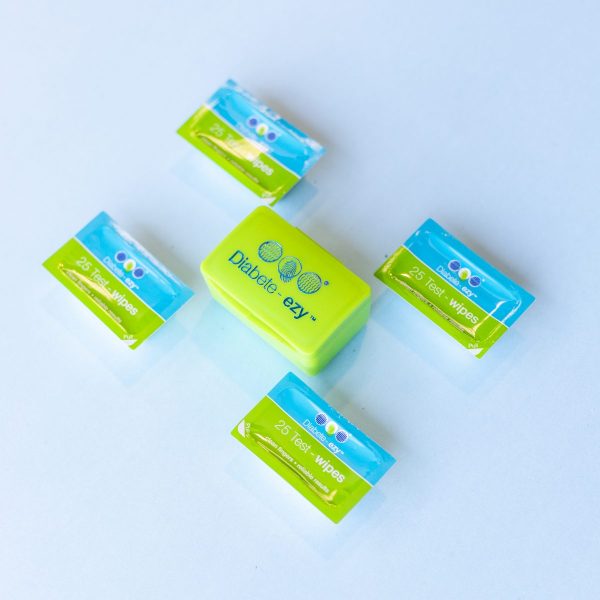 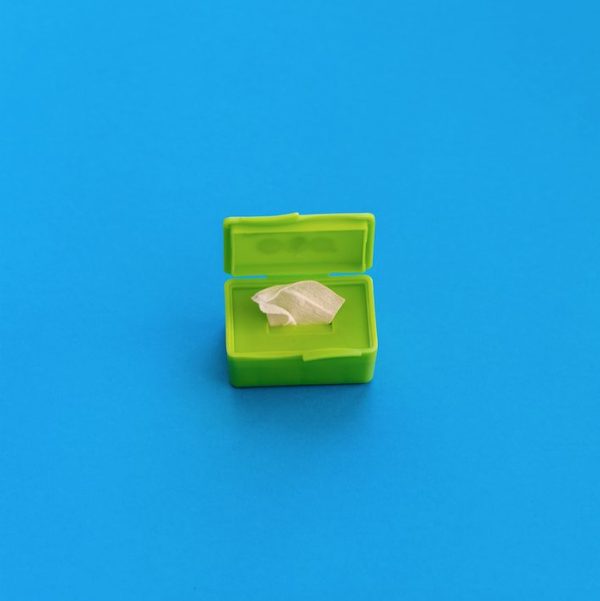 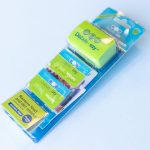 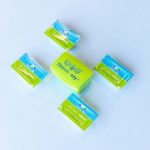 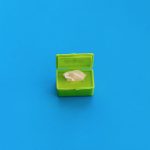 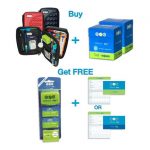 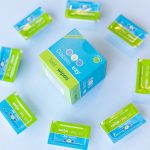 Diabete-ezy test wipes are alcohol free and are used to remove food and dirt residue before a blood glucose test and excess blood after testing.

The dispenser box is designed to fit easily into most testing cases and provides a convenient and simple way to clean your testing site prior and post BGL testing. Test-wipes are also great for cleaning diabetes pump sites before inserting and once a site has been removed.

Starter Packs come complete with an easy to use dispenser box and 100 wipes.

The dispenser box is designed to fit easily into most testing cases and provides a convenient and simple way to ensure a reliable blood glucose test, no matter where you are.